The idea was born in the 1970s during a skiing holiday in Kitzbühel.

A coal shovel served as the inspiration for the basic design that followed.

At that time, children slid down the mountain on all kinds of objects, and it was memories of a childhood spent in Austria, where people would skid down the slopes on coal shovels, the handles pointing forwards, that kindled the idea of making a piece of sports equipment that enabled both young and old to indulge in winter sports. 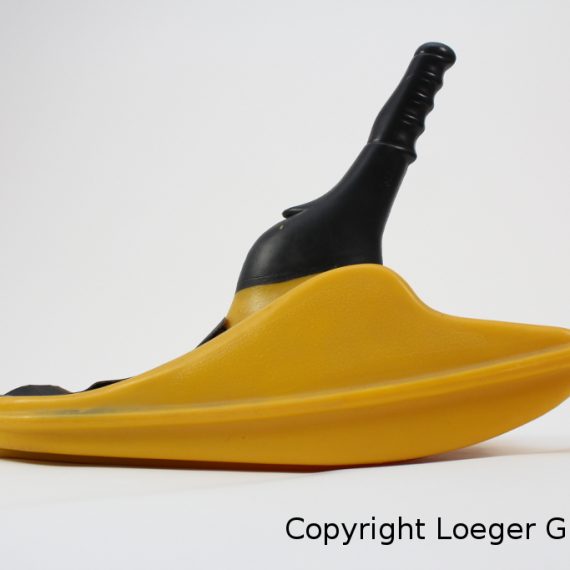 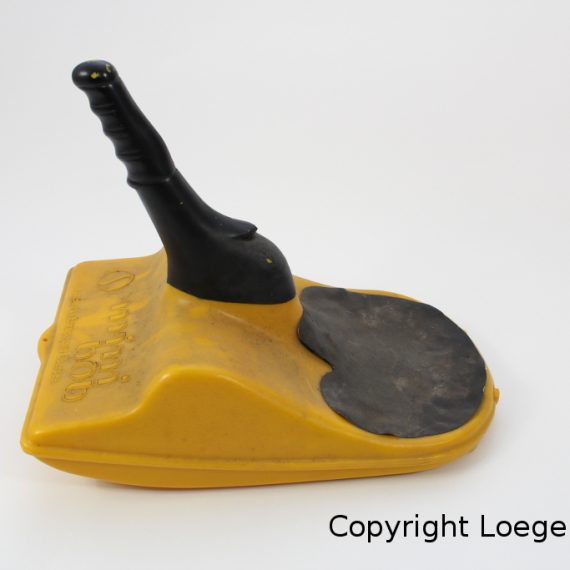 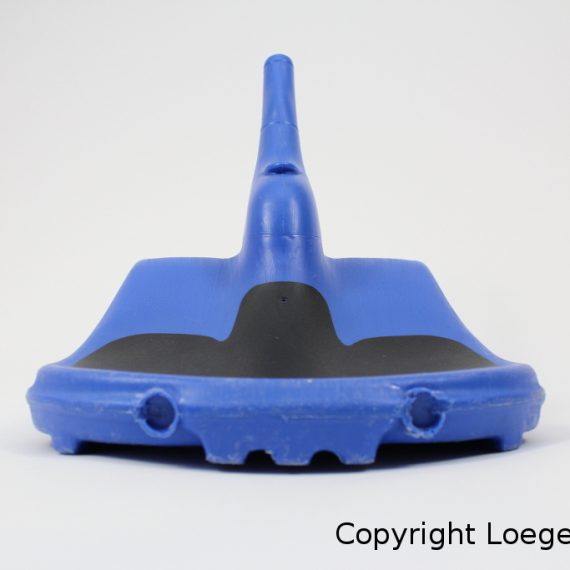 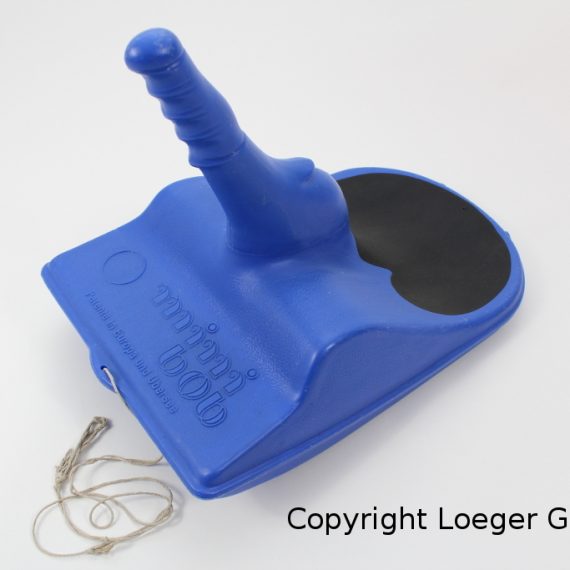 After much deliberation and many drafts of possible designs, it was first necessary to find a material that, in addition to sliding well on snow, could easily withstand temperatures between -40 and +40 degrees.

The primary objective was to develop a piece of sports equipment that would be just as suitable for children as it would be for adults. That meant that the future mini bob would have to be robust and durable but light and manageable at the same time.

A wood carver from Oberammergau in Bavaria made the moulds for the prototypes. Since plastic was the material of choice in the 1970s, it was the subject of a great deal of experimentation – only a few companies at the time were able to produce such an elaborate shape perfectly. At this time, sledges were made solely from wood or metal – consequently, the mini bob was to become the precursor to all plastic sledges and toboggans. After many material tests and test rides, the current process using HDPE plastic was finally chosen.

Since 1976, the mini bob has been manufactured and sold in Germany by Loeger GmbH, and its design is virtually unchanged today.   The mini bob is also known affectionately as the "Zipflbob", "Zipfelbob" or "Zipfybob" (depending on the region), and has thrilled generations ever since its introduction. 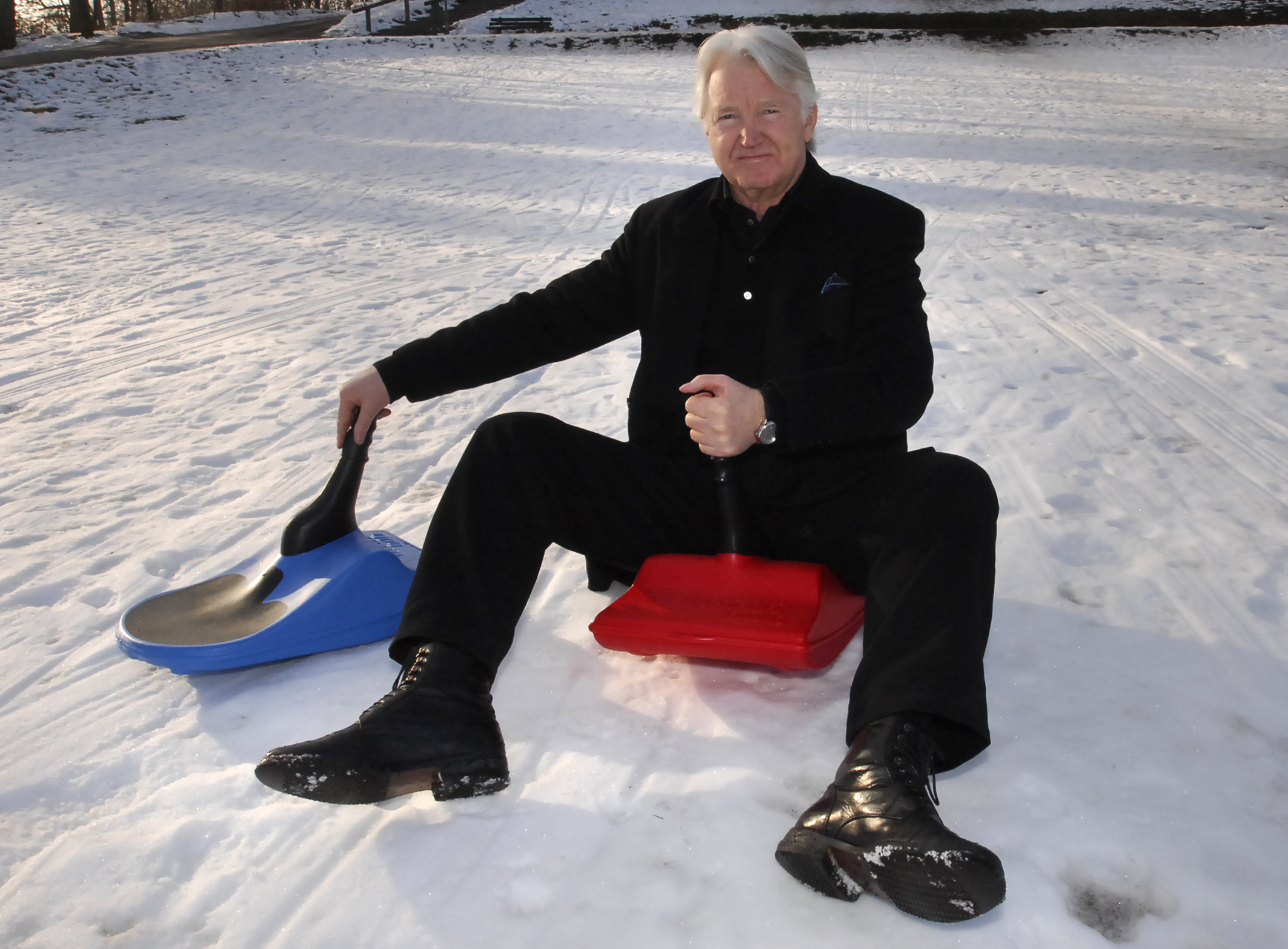 Siegmund Loeger and the mini bob

You can find out how this 40-year success story continued under History.

To the history of the mini bob